Home Remodeling at Post Recession High… And That Means??

According to HousingWire, (via BuildFax), Home remodeling has been at a post recession high for the last few months. However, they touch mostly on the facts regarding that reality, and avoid the implications and interpretations of that fact. 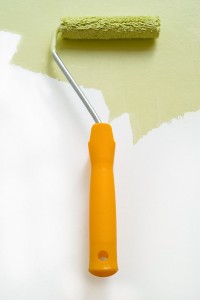 So, what does an increased occurrence of home remodeling tell us? How is this for definitive? Not any one particular thing. An increase in home remodeling speaks to several different factors and indicators.

The answer to the overall question of why home renovations projects are on the rise will be different depending on location and home owner circumstances, but at the very least I felt compelled to add some context to the basic facts.

Kristin Cummins
Kristin, the founder of The Ramsbury Group, has been representing clients and redeveloping properties in the Washington DC area for over a decade. She has represented residential and commercial clients in transactions ranging from $200,000 to $4 million in value as well as commercial leases up to 15,000sf.